Long time no post. Been busy with a few things. One of them was moving to Utah. We were deliberating on how to move our belongings from California to Utah. Do the Uhaul thing and pull one of our cars? Pay for movers to do everything and just drive accross Nevada in our cars? We ended up using ABF (U-pack), and were pretty pleased with the results. 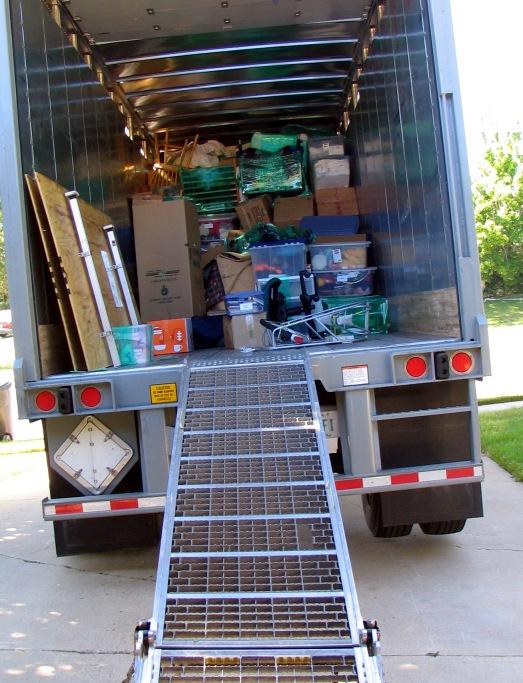 U-pack is sort of a cross between a Uhaul and a traditional moving compnay. They park an emtpy trailer for you to load. When you're done packing, you put up a retaining wall. They pick up the trailer, fill the remaining space with freight and then drive it for you. That was the appealing part for us and the quote was actually below what it would have cost to rent a Uhaul (note that U-pack included gas, U-haul does not). We didn't really want to drive a Uhaul accross the Sierras. (Too many horror stories of friend's doing the same and having a breakdown). So here's some of my hindsight on moving: