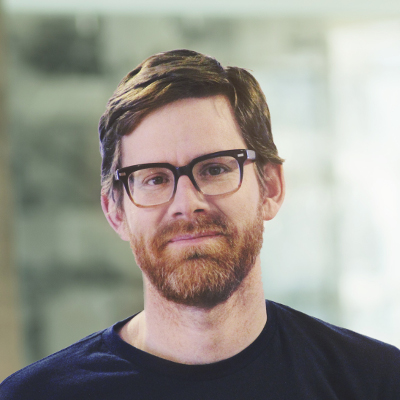 Matt Harrison is a corporate trainer, consultant, and author who has worked with various startups architecting data science, business intelligence, storage, open source stack support, search and high availability. My posts tend to be on subjects related to these. I also might post on my hobbies, which include frisbee (mostly ultimate and goaltimate), gardening, and outdoor activities (skiing, trail running, hiking, climbing, biking, etc). I have a computer science degree from Stanford.

I am not a preacher, doctor, high school student, MBA student, expat living in Hong Kong nor a professional baseball player, though I play all of those with my email account.

If you are interested in consulting services or corporate Python training please contact me. I have experience:

I have presented and taught quite a bit at conferences and user groups, such as OSCON, PyCON, SCALE, UTOSC, Open-West, Bay Area Python User Group. I co-chaired the Utah Python User Group for five years.

Understanding decorators, args, *kwargs etc. made driving down to #SCALE10x worth it. Thankyou @__mharrison__
@ultrahax